Two annual speeches regarding events 70+ years ago are certainly going to exhaust discussion points. If the president of the US gives a speech every year about 9/11 they’d probably be written similarly because there’s only so much to say on the topic. I would have gone with them making separate speeches at both towers, the pentagon and a field in Pennsylvania, but otherwise, yeah. And people would be fake outraged. 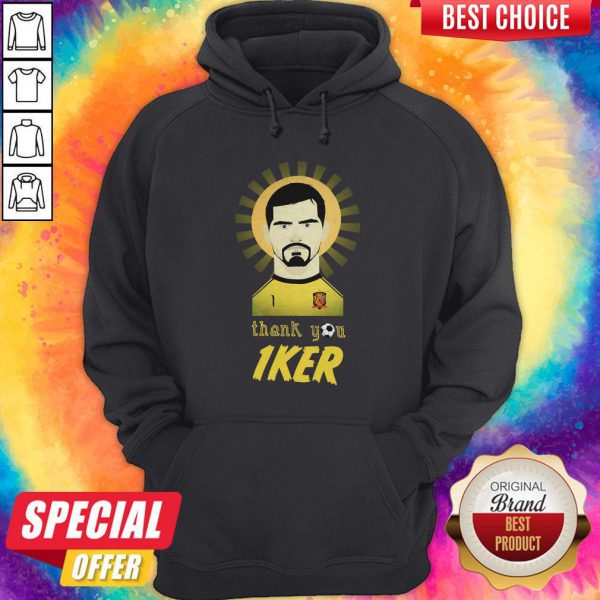 Nice Teachers Can Do Virtually Anything Shirt

Funny Skeleton I’m Sexy And I Mow It Shirt

Go right ahead and show me that polling data then. Seems pretty suspect considering Biden very easily won the Dem primary. Why would people vote for Biden over Bernie if they think Bernie has a better chance of beating Trump? That makes no sense at all. Also, polling data is often very wrong. Source: 2016. The exact people being outraged would switch back and forth every 8 years.