Nationally women couldn’t even vote until 1920, and then it takes a whole generation to normalize. Then most women weren’t even socially accepted in the workplace, much fewer politics, until the 1970s. And then those kids have to normalize it, grow up, and get enough experience to win, so it’s not wild that with most VP/Presidents 50+ years old, the timing is about expected. 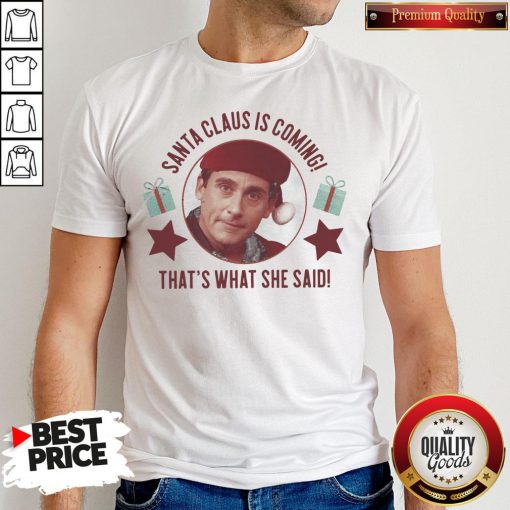 The list of modern-day female leaders is actually quite interesting. There was a couple between 1919-60, but not properly elected ones. The first democratically elected leader was only really in the 1960s with Sri Lanka, and the first president was only the 1980s with Iceland. Since WW1, only 87 countries have had a female head of state.