It’s not uncommon for people with opposing ideologies to cooperate against a common enemy. The most famous example is the US and USSR allying against Nazi Germany. Then after WW2, the US-allied with “ex”-Nazis (in truth, they never actually stopped being Nazis against the USSR during the Cold War – eg, Werhner Von Braun NASA, Walter Scheel President of West Germany. The US also kept Japanese nationalists in power, because they were reliably anti-communist and anti-China. Basically in geopolitics, ideology. 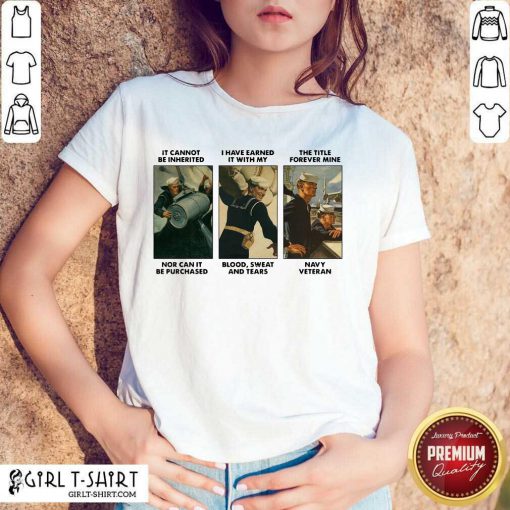 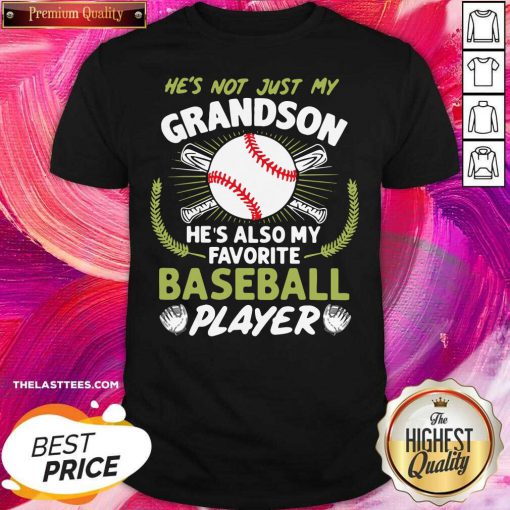 Yeah, but it goes further than that. ISIS and a bunch of terrorist groups were celebrating after Trump had the Iranian general assassinated last year. While I get the sentiment behind your comment, geopolitics, particularly in the Middle East is far more complex than “the enemy of my enemy is my friend”.Genuine cooperation between those two countries is highly unlikely due to the stark differences.