There is the Wizengamot, which seems to act as both a court and a parliament, though I don’t think it’s ever elaborated on how it’s members are picked. Harry’s trial in book 5 is in front of them. In most fanfics, most of the seats are hereditary, like the House of Lords, but I don’t think canon ever said that. 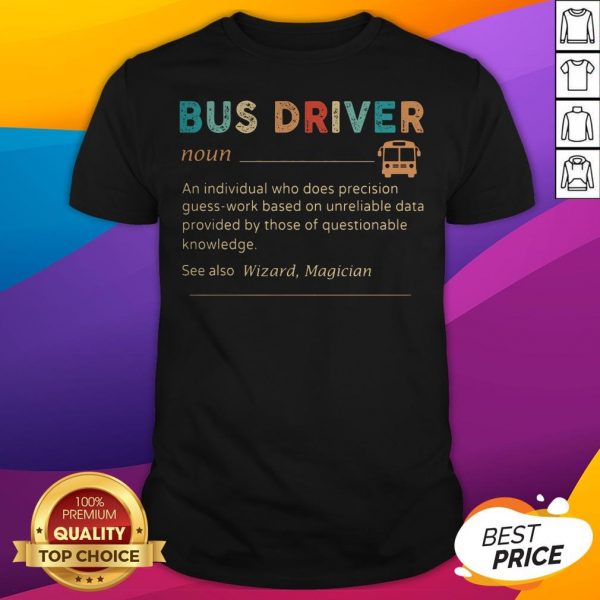 For real. The books made it very clear that the wizarding world is flawed, with a lot of “good” people who support or at least don’t oppose the flaws, yet few major characters make any kind of real effort to change things. It’s a very strange thing to have in a children’s story about good vs.

Black Cat That’s What I Do I Drink Coffee I Stab...

Pinocchio I Will Not Get Another Guitar Ever Shirt