Your son is young, his niceness to his sister and friends shows he’s capable of compassion and understanding. Right now he’s just going through an “ugh I hate my parents” sort of phase. He doesn’t hate you. He’s trying to feel more control in his life and isn’t handling the exchange well at his age. It happens, just keep being there for him in that regard, remain positive around him. 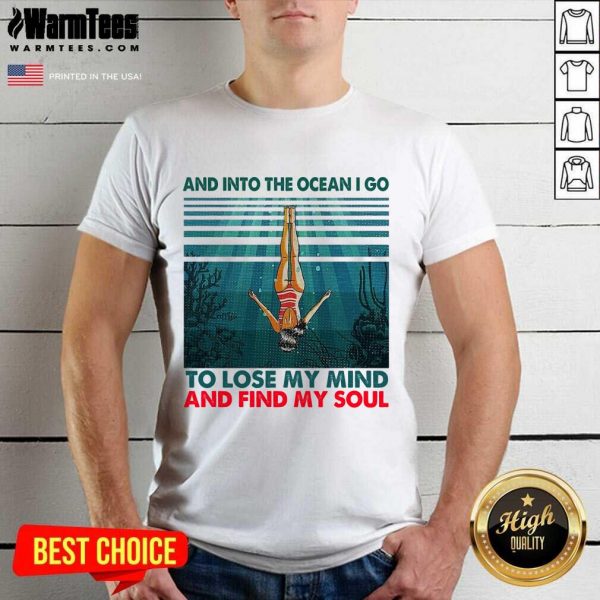 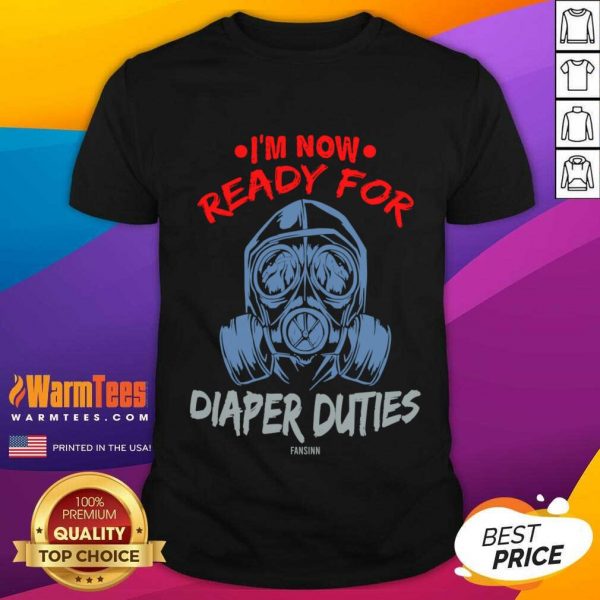 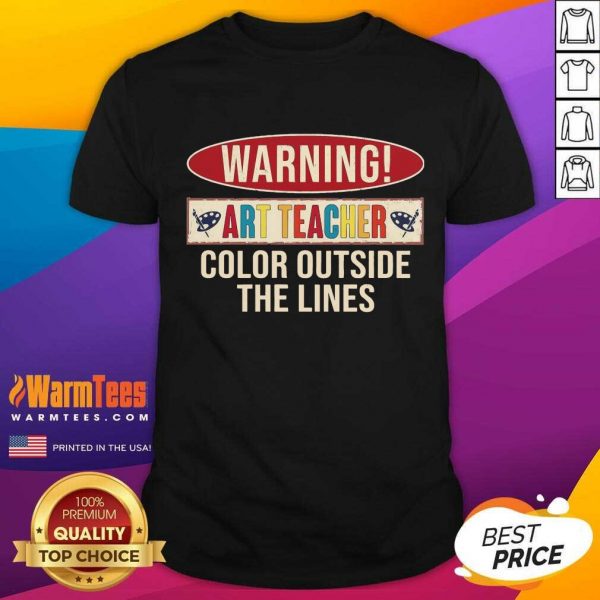 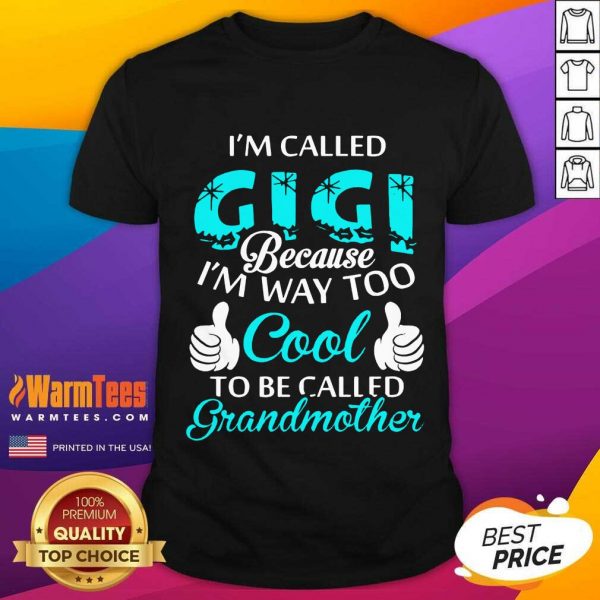 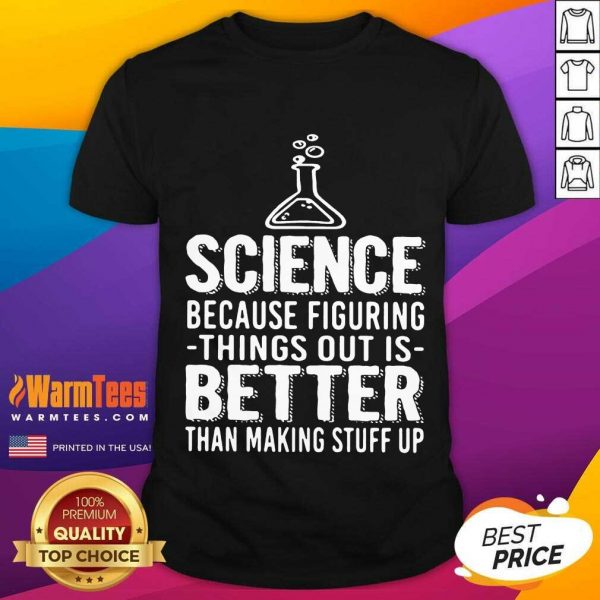 I feel your pain bro. My relationship with both parents for the past 10 years has been tenuous at best and only gotten worse since 2016…looking back on the whole relationship, most of what I remember is him trying to bully me into choosing what they wanted me to do, instead of making a choice for myself…Every once in a while they reaffirm why I don’t want a whole lot to do with them, it doesn’t get any easier, but it does get less hard to endure.