I’d know it was my shithead cousins who murdered Santa and I would throw them under the bus as fast as possible because I know those shits would have done the same to me. I would be less believed. 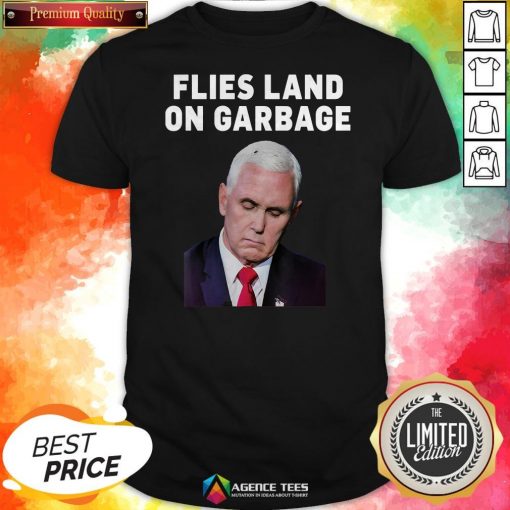 Well for one thing I wouldn’t know if he was Santa because his body was burnt, and since I’m a 10 year old kid I also wouldn’t know what the actual heck was happening, resulting in me waking up my parents and saying why there was a burning “gift” in the living room.